Vesper is inspired by the simple geometric lines of Brutalist sculpture and modernist cathedral lighting. Formed with extruded aluminium and available in anodized gold or silver, Vesper explores the delicate balance and interconnection of its rectangular cubes that are seamlessly connected by illuminated spheres. The light sculpture, which is suspended by cables, is available in both Duo and Quattro versions. 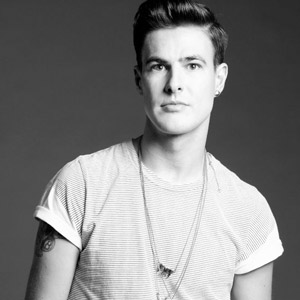 +Create New
Other Products from Vesper