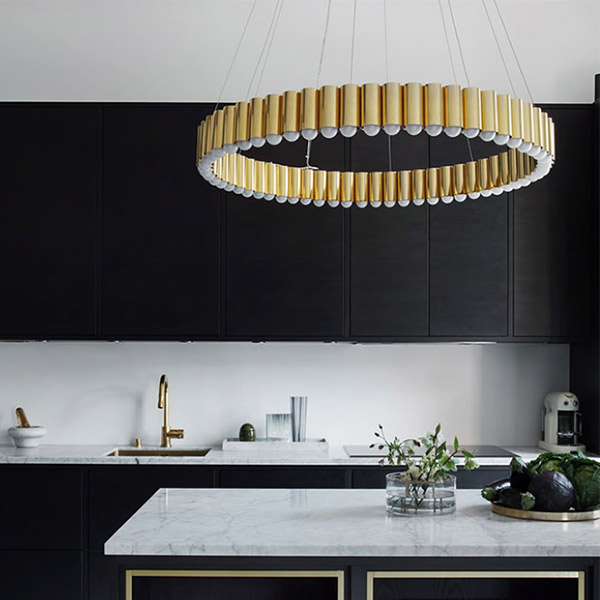 Inspired by the merry-go-round ride of a traditional British fairground. Cylinders house an inset LED lighting element resulting in a spectacular ring of light. Carousel XL is suspended from a matching circular ceiling plate by steel suspension wires with a single clear cable. +Create New
Other Products from Carousel