Tom Dixon returns to Milan after a year's absence and rethinking how we can embed ourselves into the heart of Italy's commercial and cultural capital.

Aptly named The Manzoni, the new 100-cover restaurant has been created by Tom's Design Research Studio. Pre-Opening at the beginning of April to coincide with Milan Design Week, it will re-open after Salone as a permanent restaurant and a showroom.

"We wanted to look at different ways of being present in Milan. After years of doing 5-day exhibitions in Milan, we finally decided that we had enough of putting such huge energy into pop-up interventions."

"With the city being so active and engaging right now, it is the right time to forget being temporary and build something permanent. Just like in London, we don’t think it's enough to just have a showroom. We need a place where people slow down and experience our products in a live setting."

"There is nothing dustier than a conventional lighting and furniture showroom. But with The Manzoni, people are able to experience our new collections in an active context." 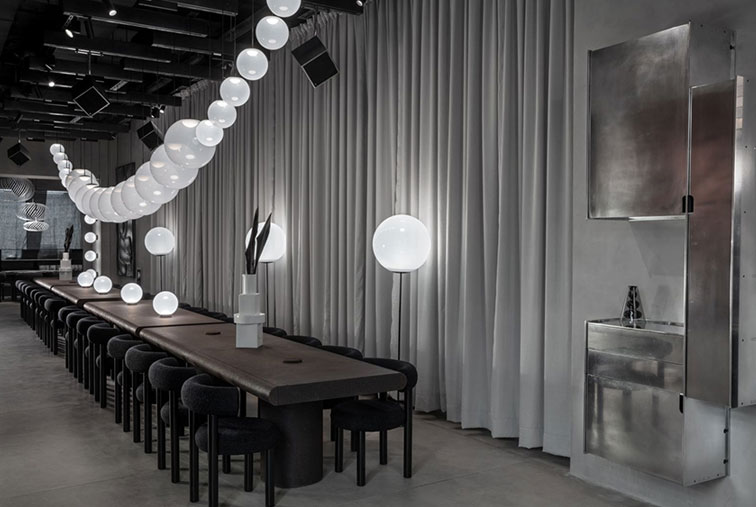 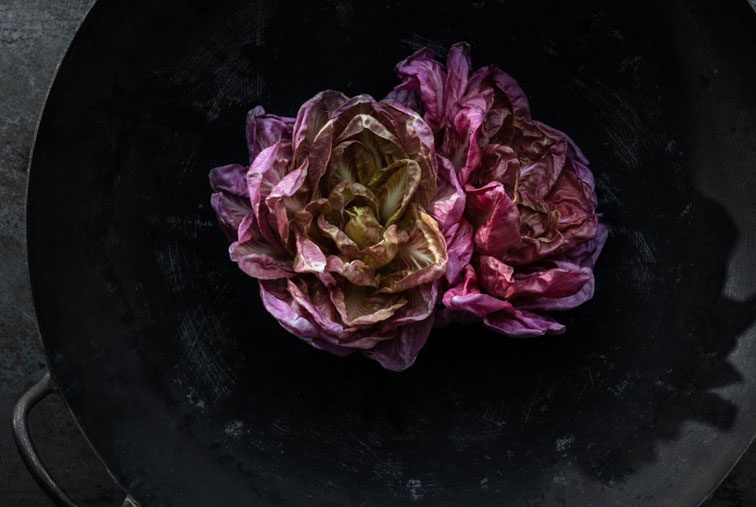 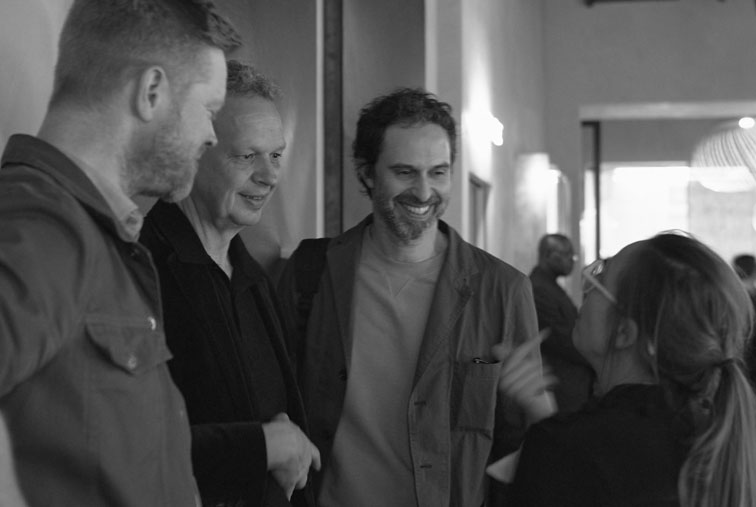 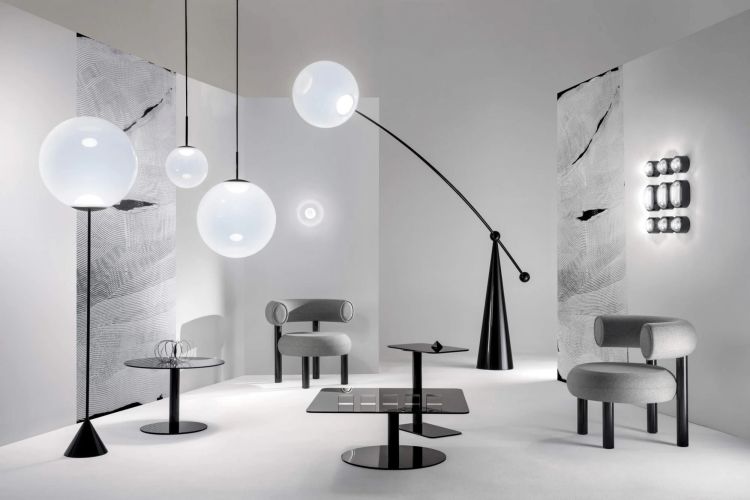 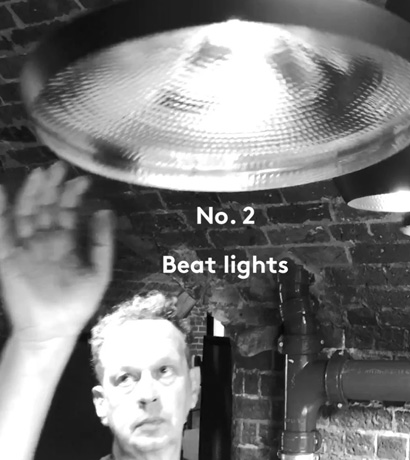 Tom discusses the Beat lights, the inspiration, the manufacturing process and the challenges faced when designing these extraordinary brass lights. 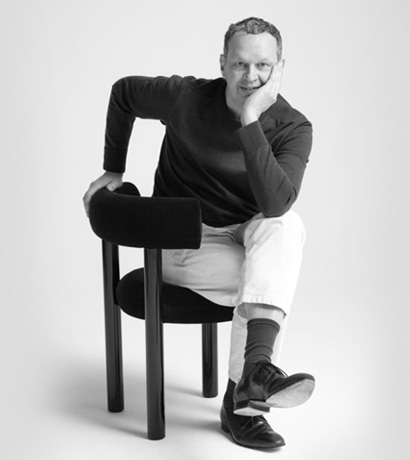 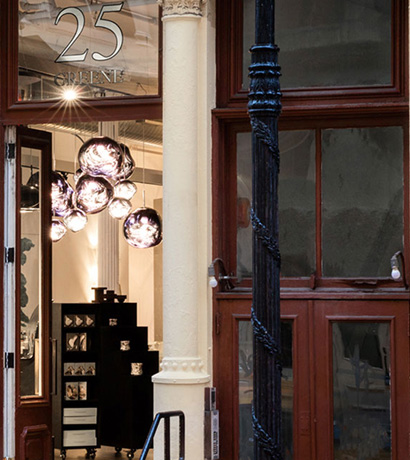 This year we span the entire globe with product launches in Cape Town and Casablanca and from Iceland to Sydney, and on...