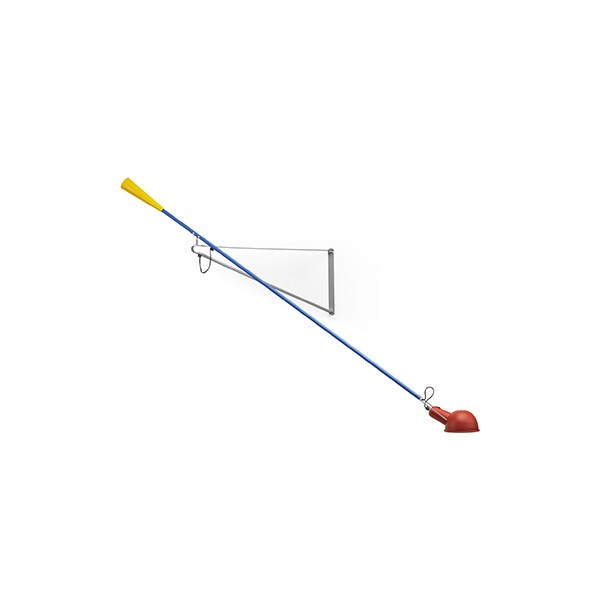 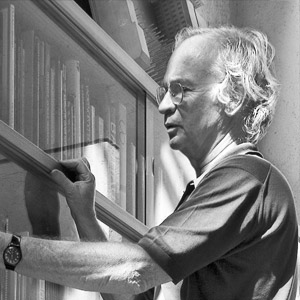 Paolo Rizzatto was born in 1941 in Milan. He took his degree in Architecture in I965 at the Milan Polytechnic. In his studio, he works as a freelancer in the field of architecture, design and interior design and continues to develop his experience as interior lighting designer. Projects by him are included in the permanent collections of numerous Foundations and Museums including Architectural Associations in London, Milan Triennale, Museum of Modern Art in New York, Victoria and Albert Museum in London, Museo della Scienza e della Tecnica in Milan and " Tecniques Discretes" Muse des Arts Decoratifs at the Louvre in Paris. He has been awarded numerous prizes including "Compasso d'oro" Prizes in 1981, 1989, 1995; La Lampe d'Argent Sil, Paris 1988; Red Dot Award Design Innovations'94, Essen 1994; European Community Design Prize, Amsterdam 1994 and Good Design Award Chicago Athenaeum Museum, Chicago 1999.

+Create New
Add to Cart
Other Products from 265