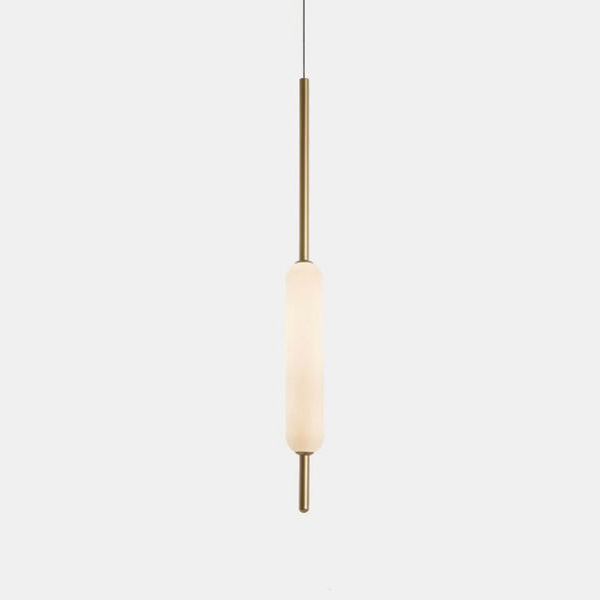 The shape of the light module is inspired by the Typha latifolia, the botanical name of this beautiful spiky water plant. Each brass stem blooms in a LED light enclosed by tubular glass. Depending on the desired effect and the space to decorate, it is possible to choose from pendant lamps with one, three or six lights, the wall lamp or the floor lamp with three lights. 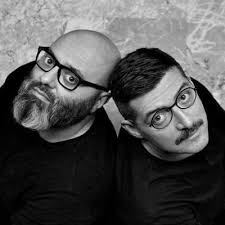 Add Typha Suspension Lamp - A to a project

+Create New
Other Products from Typha