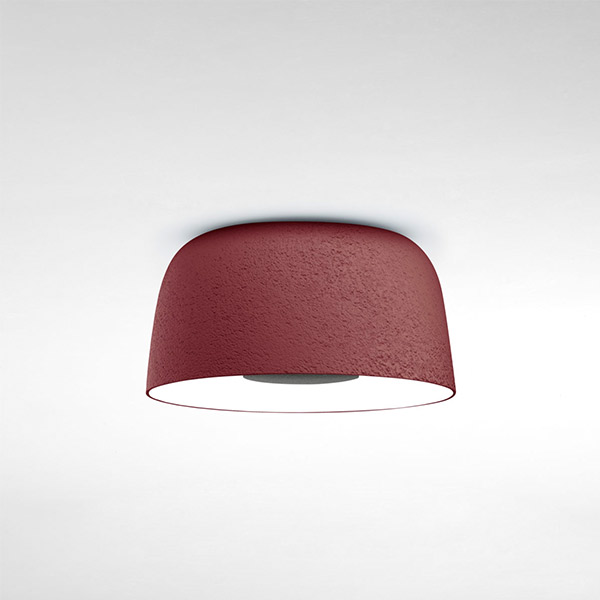 Like the echo of a drum, the Djembé collection is designed for repetition, creating musical compositions of light on the ceiling. A bell-shaped ceiling fixture with an exposed interior, Djembé is available in a numerous sizes and bright, airy colors that can be used individually or combined to create a brilliant statement piece. Using a rotomolding technique allowed the designer, Joan Gaspar, to design a fixture with vastly different interiors and exteriors: its outside recalls the texture of a stone, giving off a perception of great weight, emphasized by its volume. In the spacious interior you’ll find a smooth, white space perfect for the reflection of light. Djembé is a lamp designed for use in public spaces that seeks to bring beauty and an unbeatable quality of light. Phase cut dimmer leading and trailing edge. Also available in 3000K Color temperature on request. 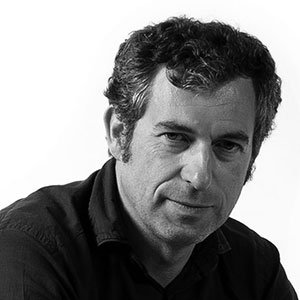 +Create New
Other Products from Djembe