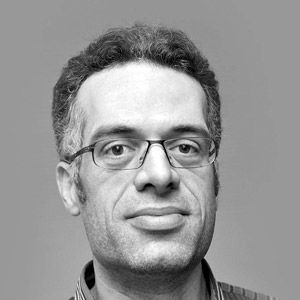 Manuel Wijffels (1977) is owner and designer at Denovo Design, an industrial design studio based in Eindhoven, the Netherlands. In 2001, he graduated from the Design Academy Eindhoven. Developing innovative concepts for public space fascinates him, and he defines the upcoming baby-boom generation as an important target group. He likes to develop sustainable and well thought out products. His approach is dedicated and hands-on. One of Denovo's best known products is the Vivanti seniors bench, that started off locally and is now taking over many parks and walkways across Europe. His roman influence and internship (at 21st Century Design, Rome) almost 15 years ago, led him to design Gemmy for Slamp. Wijffels co-founded the Otherthings Design Festival and teamed up in 2011 to develop the Zona Ventosa concept, taking place during the Dutch Design Week.