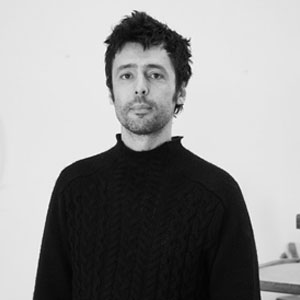 Marcantonio (Marcantonio Raimondi Malerba) was born in 1976 in Massalombarda, Italy. He attended the Istituto d’Arte e l’Accademia di Belle Arti, and after receiving his degree, he began designing theatre sets and making ad hoc furnishing in collaboration with architects. Soon there after, he began ideating one-of-a-kind design objects while delving in nature-inspired sculpture. The two crafts quickly began to contaminate one another, his design becoming more artistically conceptual, and his sculptures more accessible. His preferred treatment revolves around man’s connection to nature, and how the former’s behaviors and interactions alter the latter’s original state. Marcantonio passionately explains that his work directly stems from his intrinsic creativity and instinct. Art has taught him that ideas can be elegant, and this drives his constant search for both pure and synthetic concepts.