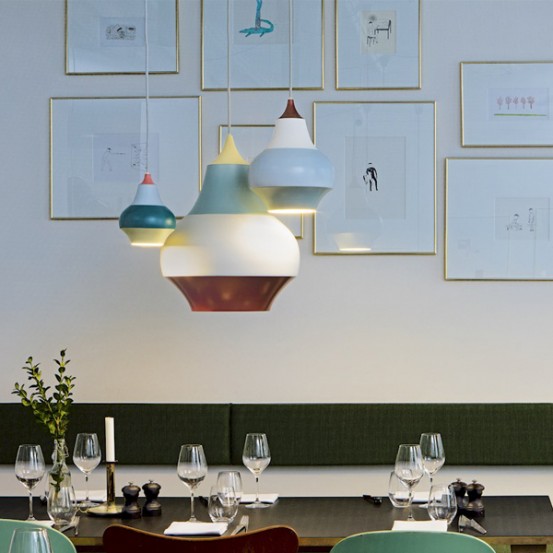 The briefing took place in TIVOLI. CIRQUE is a play between colours and forms inspired by balloons, carrousels, colours and light. The idea to the colour rankings comes from the experience of colours in circular motions where they often are perceived as continuous lines. The shape is inspired by the well-known onion shaped domes on several of the buildings in the TIVOLI garden. 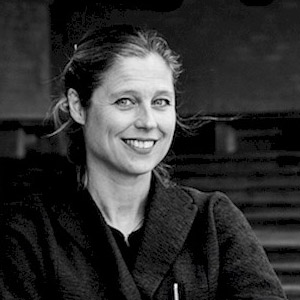 Clara von Zweigbergk was born in Stockholm and studied graphic design and illustration at Beckmans School of Design in Stockholm and the Art Center College of Design in Pasadena, USA. She has worked as a graphic designer at various advertising agencies and design studios in Stockholm, Los Angeles and Milan. She co-founded Rivieran Design Studio with two partners and worked on a wide range of projects in the areas of fashion, illustration, architecture, furniture and graphic design. She worked as a senior graphic designer at Lissoni Associati in Milan for four years, with clients such as Boffi, Armani and Alessi. She now has her own graphic design studio in Stockholm, and is working with graphics and design involving paper, colours and typography, and products for companies like the Danish design firm, Hay. She has received several design awards, such as the Wallpaper Design Award 2012 and Swedish Design Award 2012.

+Create New
Other Products from Cirque