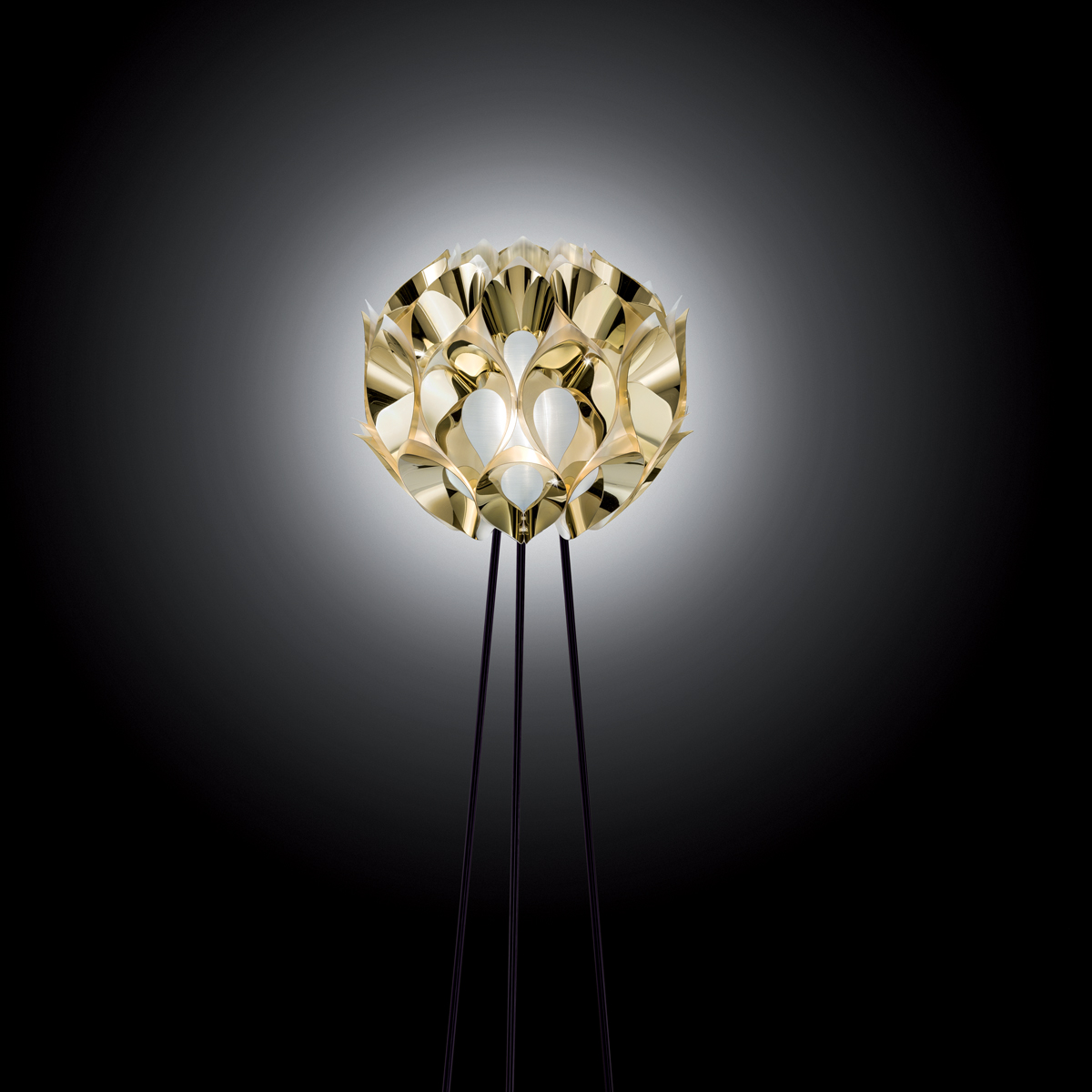 In a land kissed by the sun, nature, colours and artisan expertise bring life to highly expressive pieces dense with archetypes, including Flora, the collection inspired by the Monstera Deliciosa plant. Sixty petals surround a satin sphere illuminated from its core. The lamp is available both as a suspension version, as well as a ground version resting on thin legs that resemble a flower’s pistils. The petals’ shiny finish, to which we have added gun-metal grey, is achieved through an innovative aluminum vapourization system that creates an evocative play on light, seemingly stolen from the sun at its zenith. 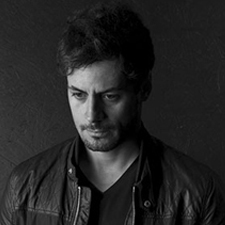 Zanini de Zanine grew up watching his father José Zanine Caldas working on architecture, sculpture and design projects. However, he only reached professional maturity after his experience in Sergio Rodrigues studio, where he produced his first piece of furniture. He graduated in Industrial Design in 2002, and straight afterwards produced the craft-made "Reclaimed Woods“ Limited Edition series, solid wood furnishings using recovered materials such as columns, beams and items from old houses. In 2004, he moved into industrial production using other materials in addition to wood, such as plastic, methacrylate and metal, and began collecting some of the most important Brazilian and international design awards, including the IF Awards. In 2013 he began to collaborate with Italian company Slamp, designing the suspension lamp Flora.

+Create New
Add to Cart
Other Products from Flora