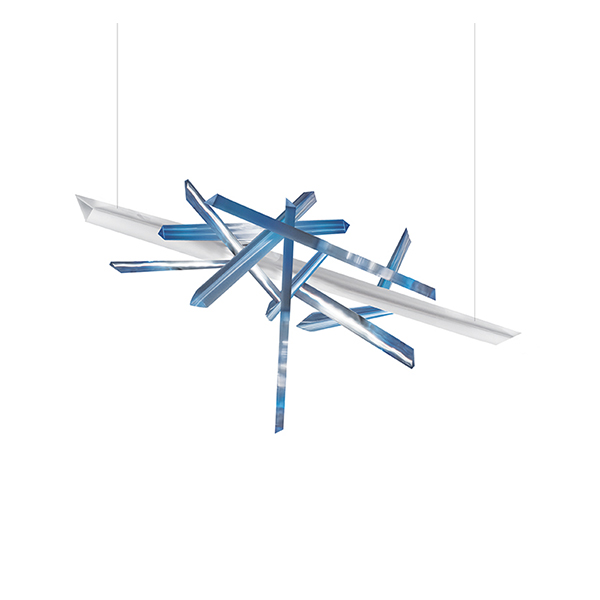 La Traviata is a complete work of art, blending architecture, light, poetry, dance, and movement. Producer Robert Wilson transferred his own dialogue between theatre and design to a luminous sculpture; the colours and intensity can be changed with a control system. 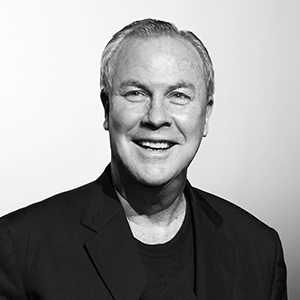 Robert Wilson (born October 4, 1941) is an American experimental theater stage director and playwright who has been described by The New York Times as the world’s foremost avant-garde theater artist. Over the course of his wide-ranging career, he has also worked as a choreographer, performer, painter, sculptor, video artist, and sound and lighting designer. Since the late 1960s, Robert Wilson’s productions have decisively shaped the look of theater and opera. Through his signature use of light, his investigations into the structure of simple movement, and the classical rigor of his scenic and furniture design, Wilson has continuously articulated the force and originality of his vision. Wilson’s close ties and collaborations with leading artists, writers, and musicians continue to fascinate audiences worldwide.