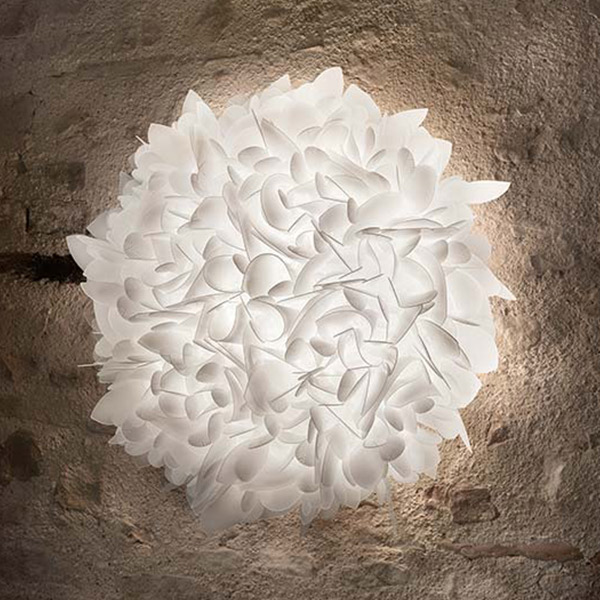 In a time where in the middle of this frenetic life, getting in touch with nature is a luxury, Veli Foliage Ceiling/Wall Lamp brings something fresh to domestic spaces.Over 268 handcrafted bends and folds make up every piece in the collection; Foliage is a union of Veli’s soft, sartorial features and the perfection of the natural world. With Magnetic system 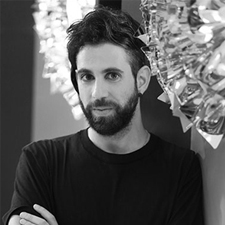 +Create New
Add to Cart
Other Products from Veli