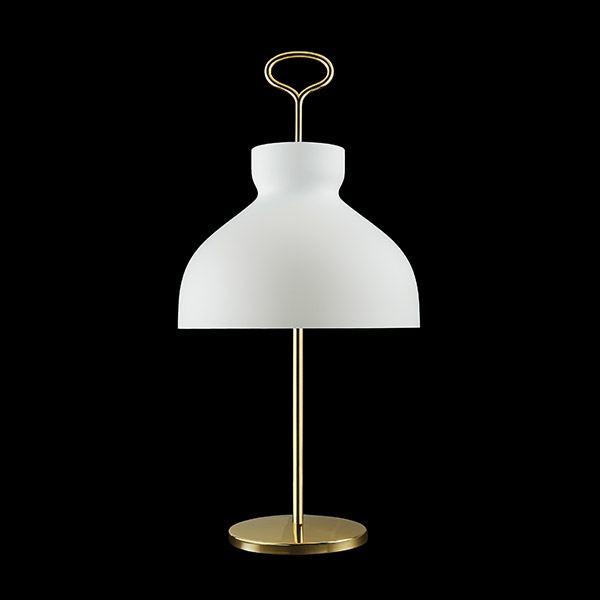 In 1956 the maestro Ignazio Gardella created the Arenzano lamp. He named it after the Ligurian seaside resort where he designed and built numerous buildings for the Milanese establishment of those years. He made it with a slim body but with a solid handle at the top. It is interrupted by a Murano glass shade that allows the diffusion of a soft and elegant light. Available in two different sizes to satisfy the increasingly demanding tastes of the time. 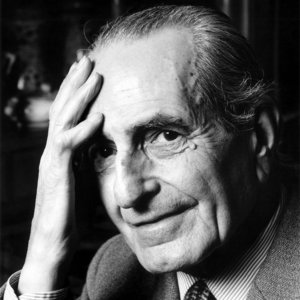 Ignazio Gardella (Milan, 1905 – Oleggio, 1999) was one of the leading figures in Italian twentieth-century architecture. He graduated first of all in Civil Engineering and then in Architecture at the Politecnico di Milano. Even before the war he had performed a series of jobs for the upper classes of Piedmont and Lombardia, clients whom he was able to interpret in many important projects in the period of Reconstruction when he was at the forefront in proposing a new idea of architecture. In 1947, he founded Azucena with Luigi Caccia Dominioni and Corrado Corradi Dell’Acqua. Until the 1990s, Gardella would continue producing and designing furniture and accessories, also for other companies, as well as carrying on his extraordinary activity as a by-now internationally renowned architect in public and private works.

+Create New
Add to Cart
Other Products from Arenzano