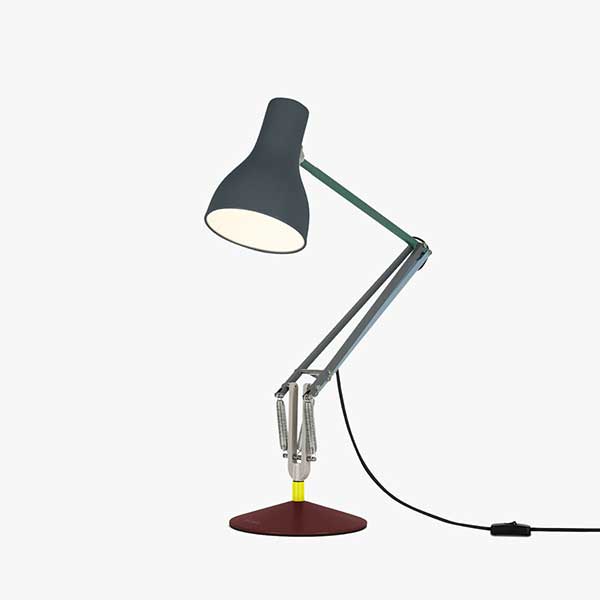 Anglepoise + Paul Smith is a stunning interpretation of the Anglepoise Type 75™ range, combining the unmistakable form and function of an Anglepoise with the quintessential style of Britain’s foremost designer. Created for Anglepoise by leading British industrial product designer, Sir Kenneth Grange, the timeless Type 75™ design provides the perfect canvas for a designer known for his mastery of colour. 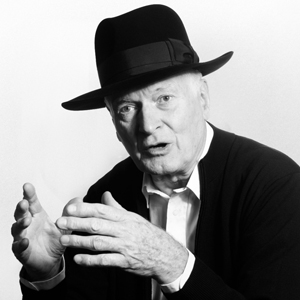