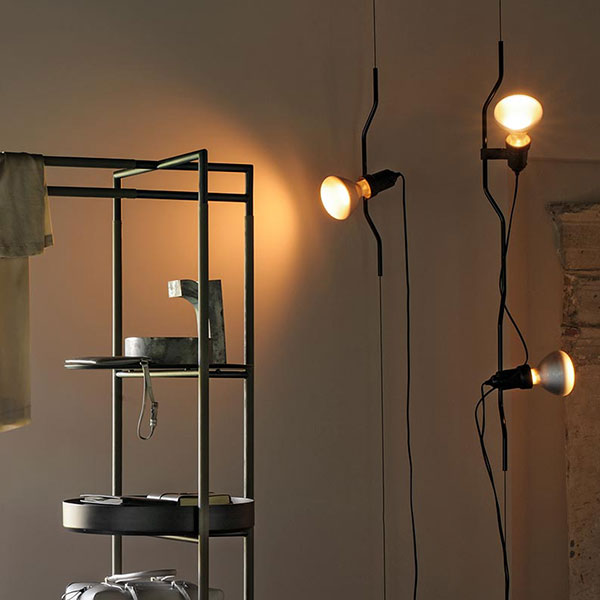 Lamp providing direct light. Lamp moves vertically via sliding of a painted or nickel-plated shaped steel tube on a ceiling-to-floor steel cable (4000 mm long). Fixture head made of injection-molded black elastomer housing a switch. On the cable there is the electronic dimmer which allows the regulation of light brightness. 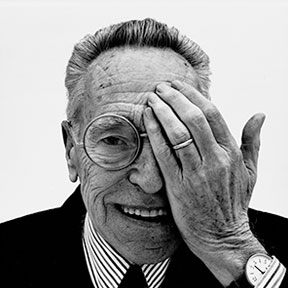 +Create New
Other Products from Parentesi