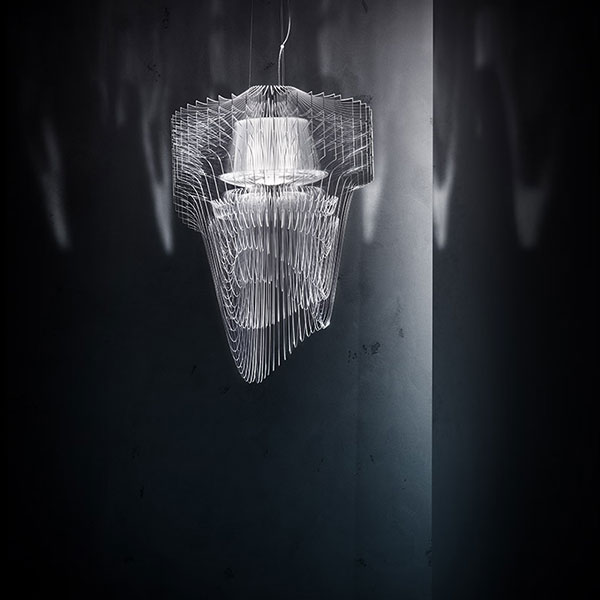 Zaha Hadid’s luminous architecture is visionary, fluid and dynamic, infusing the revolutionary and iconic semantics of the celebrated architect into domestic and public interiors; the result is the harmonization of beings and their surrounding spaces. From the new metallized Gold (50, 60 and 70 cm), the original version with shaded black edges (Ø90 cm), to the ethereal transparent, polycarbonate versions, Hadid’s masterpieces consist of 50 “arms”, each diverse from the others, radiating around a voluminous LED source. 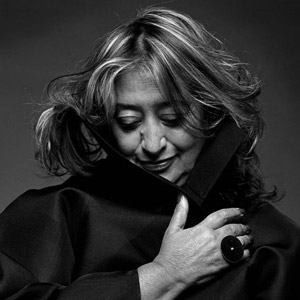 +Create New
Other Products from Aria