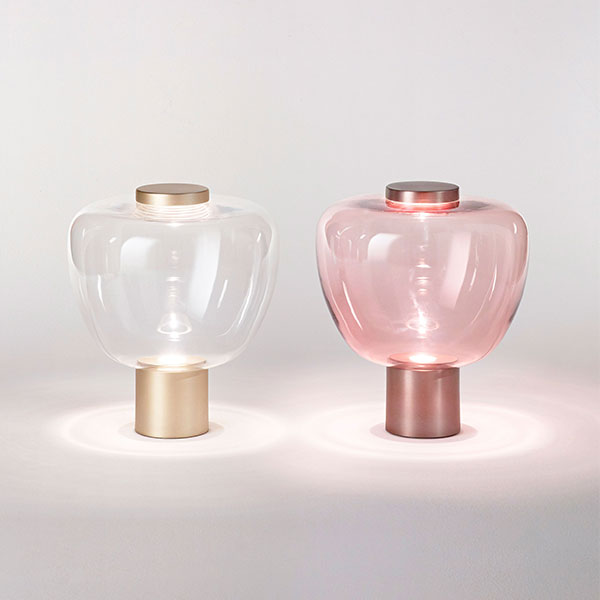 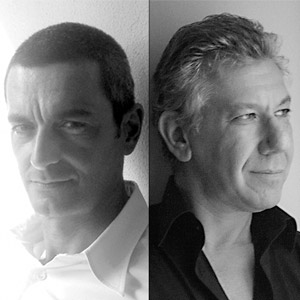 Save Riflesso Table Lamp to a project