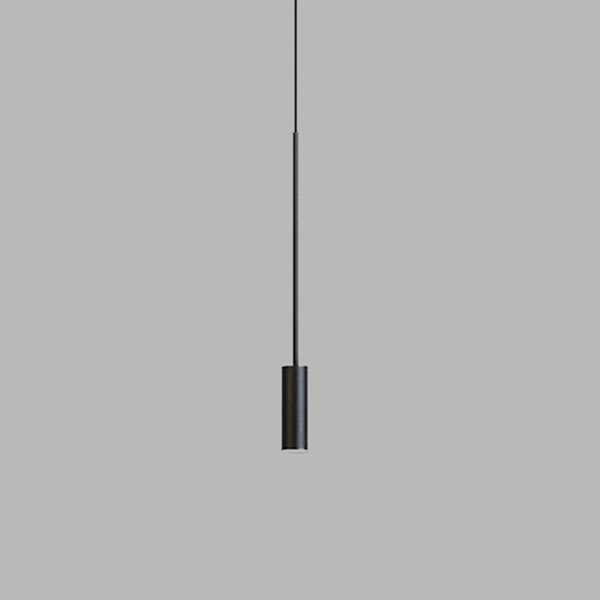 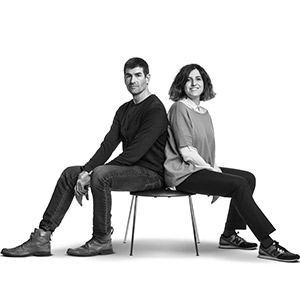 +Create New
You may also Like
Add to Cart