One of the industries most reputable design awards, the EDIDA's is a prestigious international ceremony where all 25 editors-in-chief of ELLE Deco across the globe recognise the achievements of the world’s top designers in 13 categories. Lee was presented with the award by Thuy Duong Nguyen, Managing Editor of ELLE Deco Vietnam at a ceremony held during Milan Design Week.

Eclipse has now won four awards since being released, including ‘Best in Show’ at New York Design Week 2018, ‘Best Lighting 2019’ at the ELLE Deco British Design Awards, and the Observatory lighting collection won first place in the 2019 Eurasian Awards. 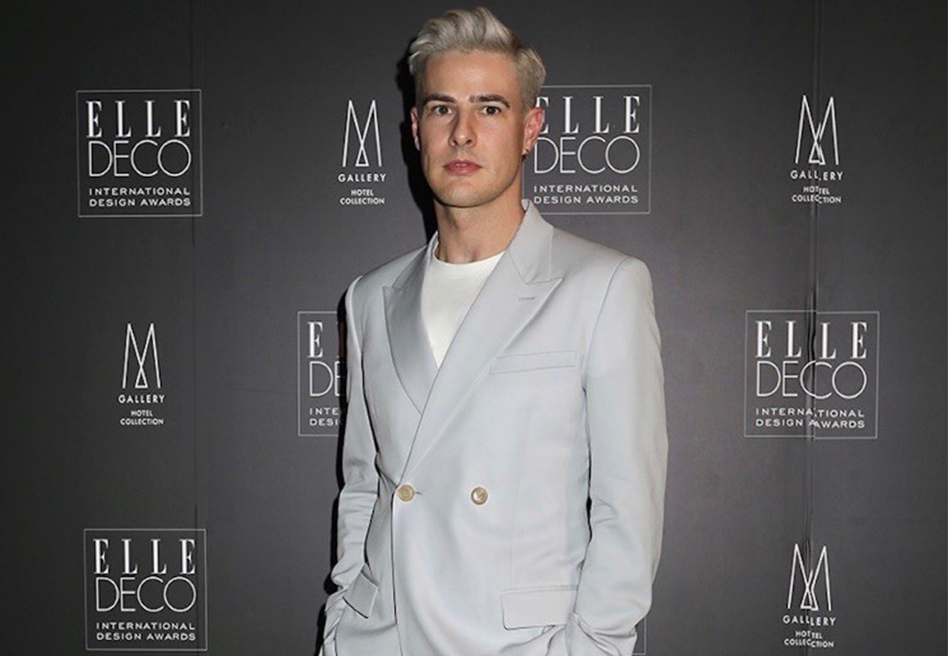 Click here to buy this collection by LEE BROOM.