"An electric lamp is now a common object; so, why these half measures, instead of a bulb only, with a simple lampshade of thin and opal glass, that will give the impression of naturalness and simplicity."
- Tanizaki Junichirô, In Praise of Shadows 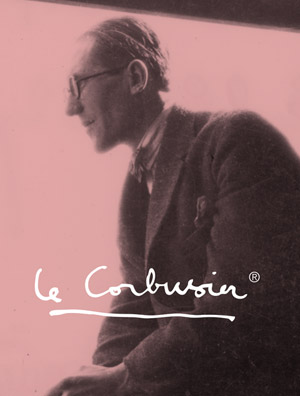 In the Maison La Roche, designed in 1925 in Auteuil, Le Corbusier, toughens Tanizaki's proposal, aligning three simple bulbs, fixed to the ceiling with tubes of the collector's dining-room. He then used the same principal to punctuate the photographic gallery: some simple bulbs to the extremity of a beam or on some wall lamps composed by a very short tube-shaped angle and installed in the most of the corners. On the stairs, the architectural walk is guided by the Chalier wall lamps, readymade with neon lights; rest and reading rooms are lighted up with simple table lamps. Only the big lamp designed in 1928 is a real creation that structures the big volume in the exhibition space, bringing gently Cubic and Purist paintings out, protecting them from the sunlight, raising on the opposite wall. Maison La Roche perfectly represents the way in which the architect uses electrical devices to fill, moderately, natural lighting gaps, to allow the occupier to walk without danger and to live without ostentation. In the dining room, La Roche's privileged place to receive guests, has several lamps, the large entrance is in semi-darkness: monochrome room, aimed to fascinate visitors during the day through the light that floods from the glass panel, minimalist lighting that welcomes guests has to produce the same blind-ness effect in the night… Lightings de-sign, their positioning, their intensity are evident in the power point between shadow and light, between necessity and comfort, between simplicity and mystery… In this unique house, the lighting choices follow the same logic of chromatic ones: they are both an integral part of the architecture and they equally contribute to the same extent, to preserve the surprise effect, to preserve the pleasure of discovery to the one that walks though at different times of the day, in all dimensions of space and time.

Even before having achieved his architectural creations, Le Corbusier designed some lighting fixtures for the interiors of his first clients' apartments. Thereafter, he continuously designed lighting fixtures to accompany all his buildings, from the modest Cabanon de Roquebrune-Cap-Martin to the buildings of the Capitole de Chandigarh. He used bulbs with (thin and opal) glass for his apartment at rue Nungesser et Coli. For the most part, he inspired to the existing systems or objects that he adapted, transformed, painted. All kept a simple shape, composed by poor materials, that adapted perfectly to the linear elements of his architecture without (contaminating) it, without decorating it.

Through a common reflection and a meticulous implementation, nemo and the Le Corbusier Foundation wish to transmit these qualities, re-editing a selection of lamps designed by Le Corbusier for his Paris apartment-atelier, the maison La Roche, the Marseille Cité radieuse, the Chandigarh Capitole.

Le Corbusier considered the simple bulb of La Roche lamp as the perfect result of an industrial process, of an evolution during which common object becomes a perfect tool, worthy to be shown as it is. After the second world war, he added to these "type-objects" a complete series of lamps that, designed by him and identified as the "synthesis of major Arts" becomes fundamental part of a masterpiece, sculpture-lamps that go far beyond their simple function.

After having revolutionised the way to absorb natural light in the architecture of the 1920s and 1930s with the fenêtre en longueur (ribbon window) and the invention of the famous solar shading of the brisesoleil (sunscreen), Le Corbusier designed some lighting fixtures immediately after the war. These famous projects, the ones of the 1940s for the Unité d'Habitation de Mar-seille and the ones of the 1950s for the High Court of Chandigarh, have been reconstructed through a demanding process of releasing and now they can be admired for their innovative features and for their strong connection with the architectural environment, which is the most important objective of Le Cor-busier. In order not to give up the "effect of volumes under the light", even when it is artificially produced, he makes us understand the glow emanating from lamps in a pictorial way, as a substitute of natural light coming from a window. 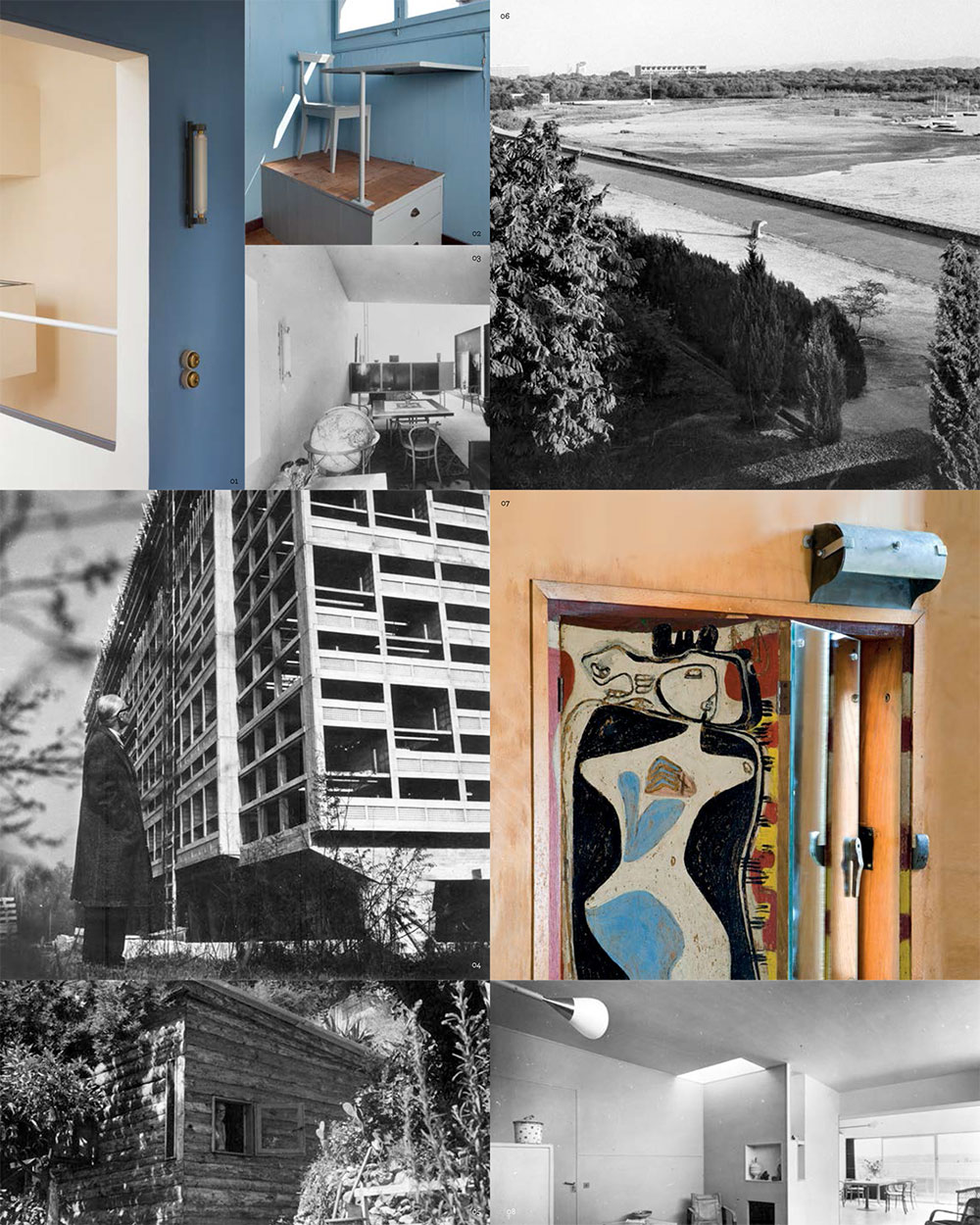 Click here to buy this collection by Le Corbusier.