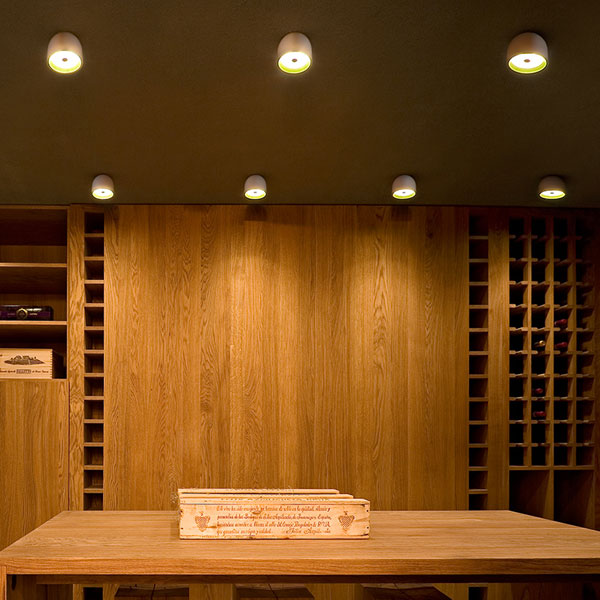 Wan is a Japanese word for bowl. The most essential of all containers, in its many forms and materials, in every cultures and historical periods, is perhaps the object of mankind. Wan is a bowl of light. 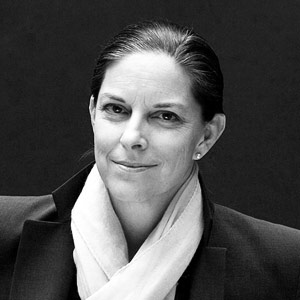 ohanna Grawunder, born in San Diego, California in 1961, graduated in 1984 from California Politecnic State University in San Luis Obispo with a bachelor of Architecture degree. She completed her final year of studies in Florence, Italy and in 1985 moved to Milan as a designer and architect based in Milan, Italy and San Francisco. She worked with Sottsass Associati from 1985-2001, becoming a partner in 1989. There she was involved primarily with Architecture and interiors, co-designing with Ettore Sottsass, many of the firm's most prestigious projects. In 2001 she left Sottsass Associati and opened her own studio in San Francisco and Milan. Her works span a broad range of projects and scales, from architecture and interiors, to limited edition furniture and lights for various galleries in Europe and the USA. She also collaborates on products with a few select companies including Flos, Boffi, B&B, and Salviati among others.

Save Wan C - Ceiling Lamp to a project

+Create New
Other Products from Wan