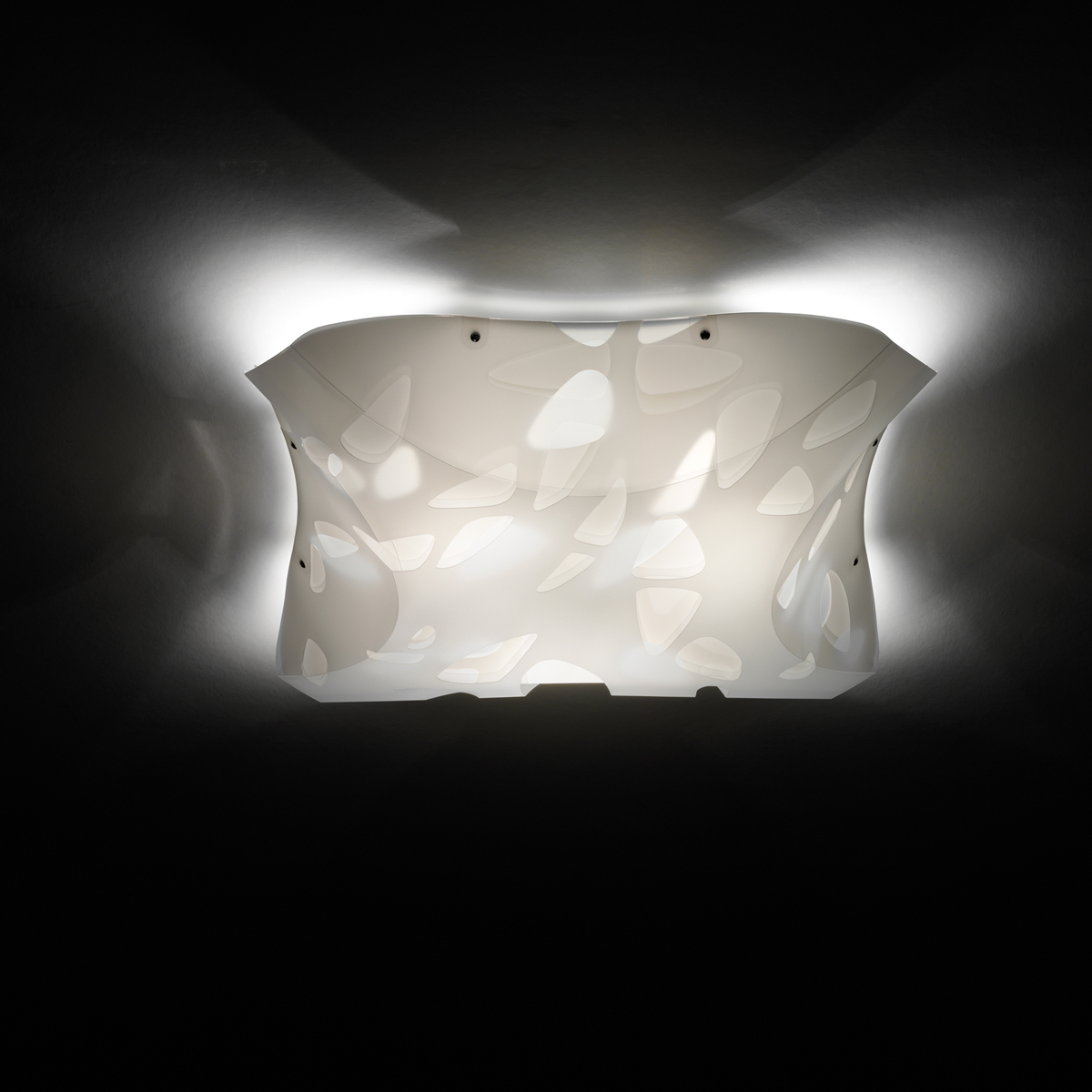 A soft and naturalistic design for a linear lamp with tone-on-tone decoration. Two layers of Opalflex with irregular holes suggest the complex voids in many natural materials. The lamp allows light to filter through its layers, creating suggestive shadows and reflections. The product is equipped with magnetic attachment to facilitate installation, cleaning and maintenance. 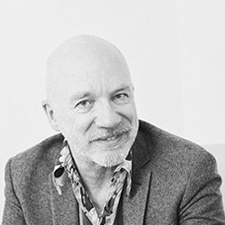