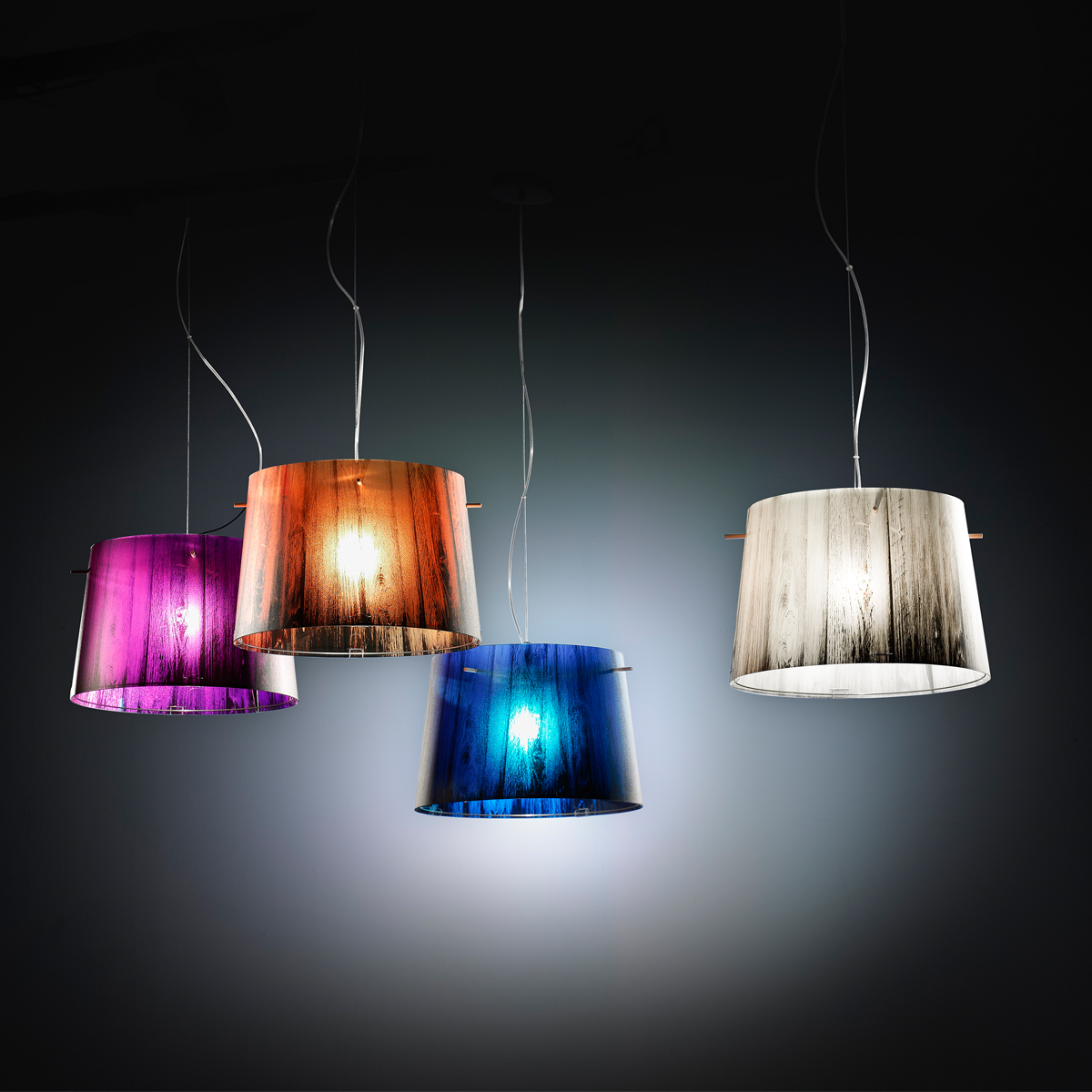 Minimalist design meets strong, dynamic graphic printing to create light, shape and decor that frame any space, making it suggestive yet modern. Woody is a collection inspired by flora and fauna, and the floor version features an adjustable body connected to a light oak base that reflects the knots and veining of the shade. Both the floor and suspension lamps are available in four colours. 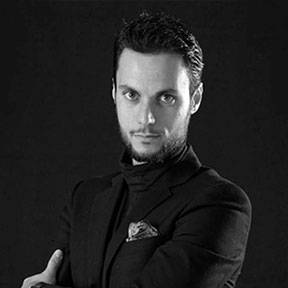 Luca Mazza was born in Sezze, near the city of Latina. After completing his high school classical studies, he attended the Academy of Arts and New Technologies in Rome, where he achieved a Graphic Visualizer degree. Straight afterwards, thanks to a scholarship, he attended a master degree in Multimedia Design. Graphic designer, web designer and illustrator, he has subsequently worked as a freelance professional for various companies, dealing with all aspects of communication and image. He has been working with SLAMP since 2006, where his immense passion for design led him to conceiving the suspended lamp "Crazy Diamond" in 2008 and the suspended and floor lamp "Woody" in 2011. He is currently Creative Team Manager at Slamp.

+Create New
Other Products from Woody