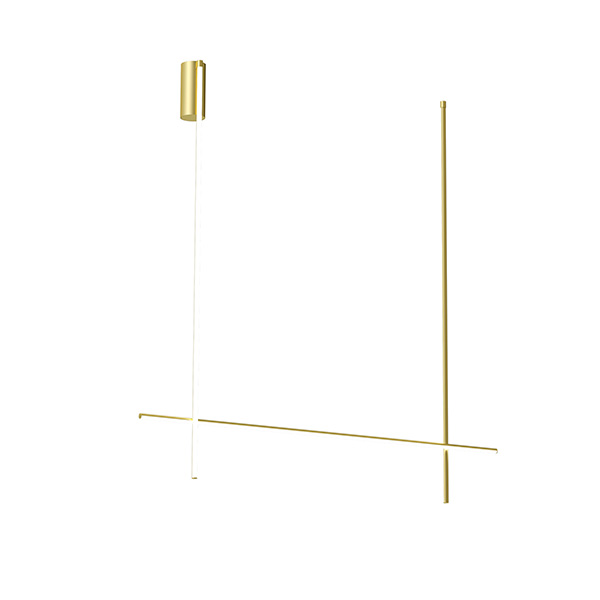 Coordinates is a lighting system with diffuse light composed of horizontal and vertical luminaries arranged in a bright grid of various shapes and complexities. Each element is made of extruded anodized aluminium with a champagne finish and a diffuser in platinum optical silicone with an integrated LED strip (CRI 95). Each element is powered and supported by an invisible electrical and mechanical connection designed specifically to allow for the composition of the 3 ceiling models (C1 – C2 – C4), which may be combined with the respective Long versions for the highest ceilings (C1 Long, C2 Long, C4 Long). The ‘C Module’ is also available. Its geometry was designed to be repeated to create large grids for custom installations. Each Coordinates configuration includes its own ceiling rose, whose integrated electronics allow for the use of different dimmer systems: push, 1-10, DALI. In the absence of these systems, the amount of light can be set during installation with the push system included in the rose. The related Cl III version is also available for each configuration for installations with a remote power supply. 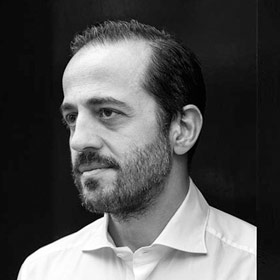 +Create New
Add to Cart
Other Products from Coordinates