In 1996, Gonzalo Milà and Juan Carlos Ines designed a lamp made of aluminium. But at that time his idea was a prototype. The moment to launch Penta finally arrived, and a very important change to make it happen was to replace the initial folded plate with the stamping technique. Three finishes have been chosen for Penta: brass, aluminum and copper, respecting the lamp’s interior color and applying an oxidation process to the outside of the lamp. “The premise was to make an interior table lamp in which you could have a lightened surface that doesn’t dazzle”. Choose a corner and let Penta create its warm atmosphere, either illuminating a space or as mood lighting thanks to the incorporated dimmer. 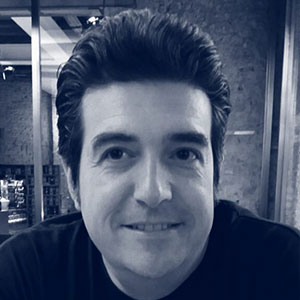 Product designer. Bachelor of Arts in Design – University of Southampton and Industrial Design in ELISAVA. At the beginning of the 90, he was associated with Gonzalo Milà, they founded the Ines-Milà studio, this was a period when he developed projects of ephemeral architecture and product. In 1997, he began to work and collaborate with museography companies and exhibitions. At present, Juan Carlos Ines has his own studio and alternates product design with interior design and the exhibition of cultural projects. He is professor of the Degree in Design at ELISAVA. 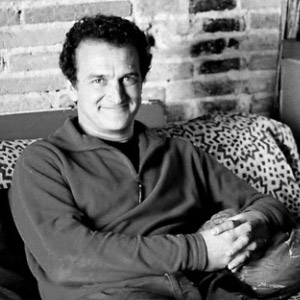