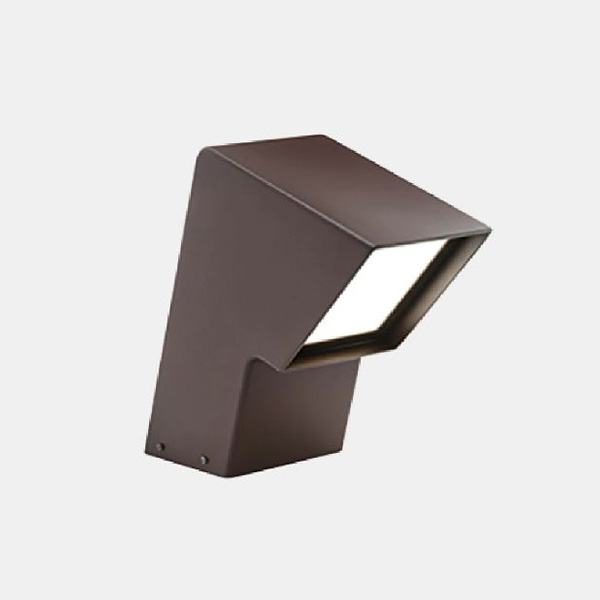 Game lamps charming appearance is expressed through strong and rigorous materials. Conceived as an outdoor lamp, Game creates spectacular settings in outdoor spaces. The inspiration comes from toy soldiers then mixed with the need to create a modern and innovative product. The entire collection represents the perfect blend of shapes, material and attention to detail, and it is refined by minimal and rational details. Available also with LED 3000 K. 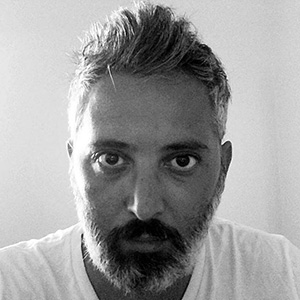 Born in Montebelluna in 1977. After graduating from the Academy of Fine Arts in Venice, with the highest marks, began working as a designer and interior design.He addressed his plastic research towards a formal language that could be called minimalist and rational.His expression is in fact reduced to the essential, it is purely abstract, objective and free from surface decorations.Christian Piccolo favors the study focused on the spatial possibilities offered by the pure form.In the “sizing” the work takes as its point of reference the possible relationship between them and the man.Christian Piccolo started his business career designing his first products in ceramics. Later collaborated with different companies with which he participated in the most important international fairs like: Salone del Mobile, Cersaie, ISH, Abitare il Tempo, Macef, Light&Building, and Maison&Object.In 2011 he was awarded with a special mention at the “Young&Design 2011”. The same year two of his products were awarded by theDesign and Design International Awards and were included in the fourth volume of the Book of the Year.Other products have been reported fromother portals and published.

+Create New
Add to Cart
You may also Like