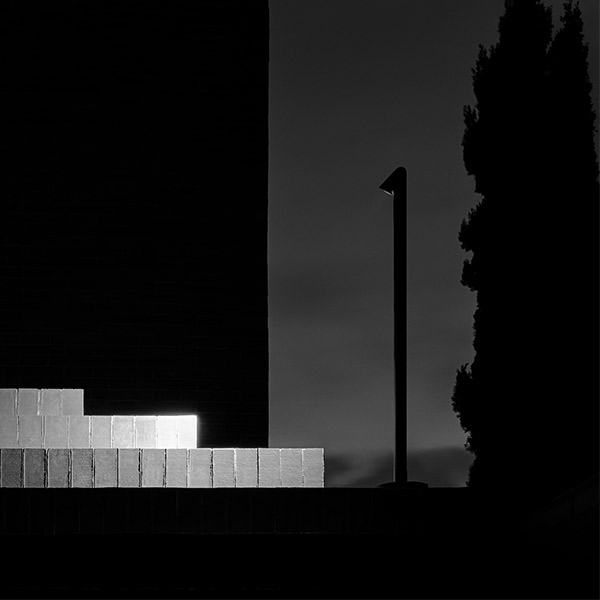 Collection of outdoor poles with LED light source and tubular head that can be adjusted vertically 350º. Available in two different heights combined with the one- or two-light version. The stem is made of extruded aluminium; the base and head are made of EN AB-47100 die-cast aluminium with low copper content. Available in different finishes with a double layer of powder coating according to the QUALICOAT standard. The first layer of epoxy powder confers chemical and mechanical resistance. The second layer, a polyester powder finish, ensures resistance to UV rays and corrosive atmospheric agents. The painted surfaces are treated with alkiline and acid washes, rinsed with demineralized water, and subjected to chemical conversion treatment to protect against rust. The anchoring hardware is made of AISI 316L stainless steel. Diffuser in micro-textured glass to guarantee uniform light distribution on the ground. The unit may be easily installed on any flooring on the ground with anchors, or with the dedicated installation box to completely integrate the base of the product with the pavement. LED light source included. Head adjustable 350º on both the vertical and horizontal axes. Integrated 220–240 V ON/OFF electrical power. Equipped with a length of neoprene cable and an IP68 2-way anti-condensation H2O stop seal system. Box for ground installation sold separately. 110V version by request. 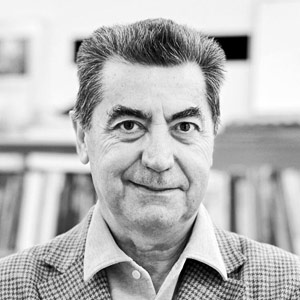 Antonio Citterio was born in Meda in 1950, started his design office in 1972, and graduated in architecture at the Milan Polytechnic in 1975. Between 1987 and 1996 he worked in association with Terry Dwan designing buildings in Europe and Japan. In 1999, with Patricia Viel, he founded "Antonio Citterio and Partners" (changed to "Antonio Citterio Patricia Viel and Partners" in September 2009). The office operates at international level developing projects like urban plans, residential and commercial complexes, conservative restructuring of public buildings and planning of spaces for work, offices, showrooms and hotels. In 1987 and in 1994 Antonio Citterio he was awarded the Compasso d'Oro-ADI. Since 2006 he has been full professor of Architectural Design at the Mendrisio Academy of Architecture (Switzerland). In 2008 he was honoured with the title of Royal Designer for Industry by the Royal Society for the Encouragement of Arts, Manufactures & Commerce of London.

Add Walkstick 1 Bollard to a project

+Create New
Other Products from Walkstick