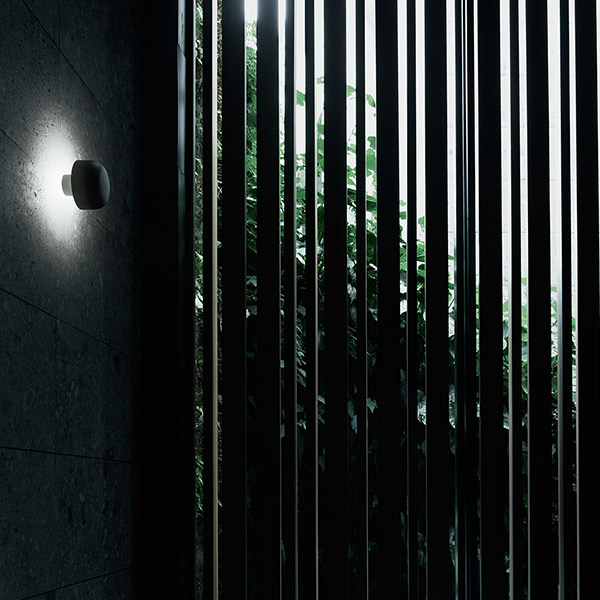 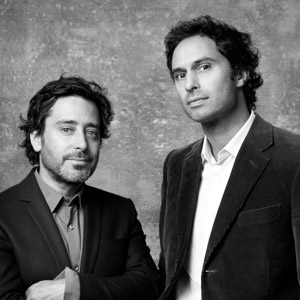 +Create New
Other Products from Bellhop