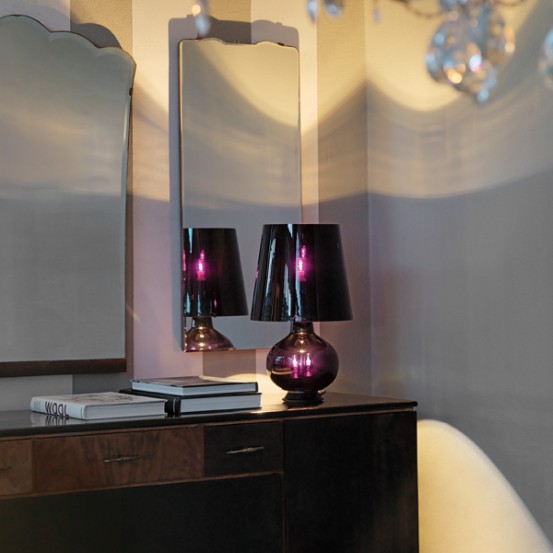 In celebration of the 60th Anniversary of the table lamp Fontana, an unusual total Black version was produced in 2014 - A precious lamp (also known as 1853) that pays tribute to the creative genius of Max Ingrand. The glass-working technique used for this black blown glass version makes the lamp even more exquisite. 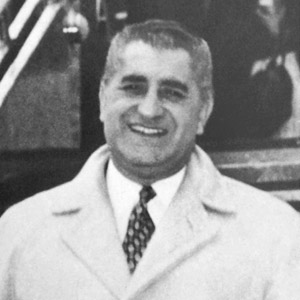