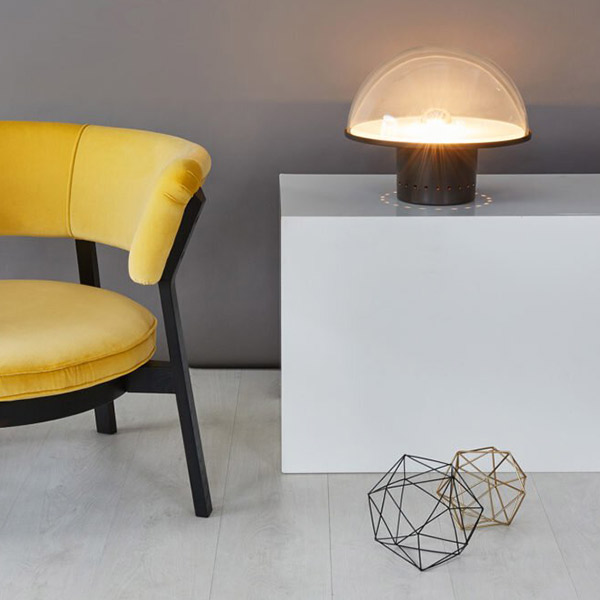 Alberto Rosselli was the son-in-law of Gio Ponti. With his work as an architect he has contributed to the realization of the magnificent Milanese palaces of the post-war period. But he was also a designer and in 1969, the year of the moon landing, he created Siderea: a true icon of the Space Age. Through a satin-finished mirror and a silver-tipped bulb, it manages to create an innovative effect for time: a flat, thin and luminous surface. A true precursor. 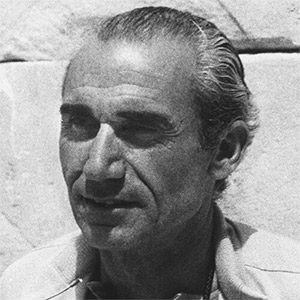 Alberto Rosselli (Palermo, 1921 – Milan, 1976) studied in the Architecture Faculty of the Politecnico di Milano, where he graduated just after the end of the war. As of 1950, namely from the start of his career and in parallel to his activity as architect, he carried out theoretical studies and worked as a designer in different fields, from product design to furniture, to transport. In the design research field, in 1953 he brought out the magazine “Stile Industria” which he would direct until 1963. In 1956 he was Chairman of the Italian Association of Industrial Design (ADI). From the start, his intense work as architect was carried out in the Ponti-Fornaroli- Rosselli studio, becoming a co-creator in its projects in the 1950s.

+Create New
Other Products from Siderea