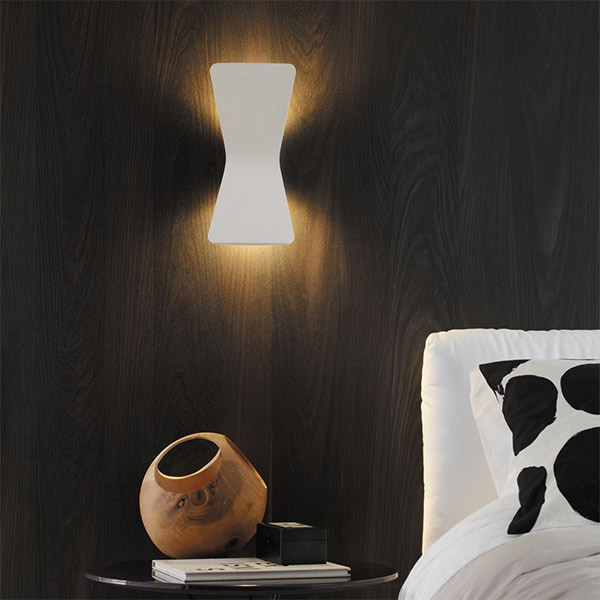 Flex is a wall lamp with an icon minimal shape. In die-cast aluminum it manages to deliver character and formality at one and the same time, radiating light both upwards and downwards like a fine floating surface. 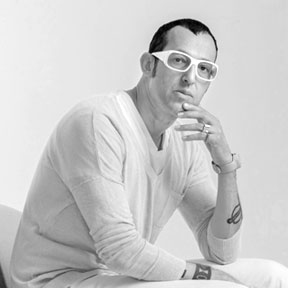 Karim Rashid is one of the most prolific designers of his generation. Over 3000 designs in production, over 300 awards and working in over 40 countries attest to Karim's legend of design. Karim's diversity affords him the ability to cross-pollinate ideas, materials, behaviors, aesthetics from one typology to the next, crossing boundaries and broadening consumer horizons. Karim's work is featured in 20 permanent collections and he exhibits art in galleries worldwide. Karim is a perennial winner of the Red Dot award, Chicago Athenaeum Good Design award, Interior Design Best of Year award, IDSA Industrial Design Excellence award. He holds honorary doctorates from the Ontario college of Art & Design and Corcoran College of Art & Design. Karim is a frequent guest lecturer at universities and conferences globally disseminating the importance of design in everyday life. Karim has been featured in magazines.

+Create New
Other Products from Flex