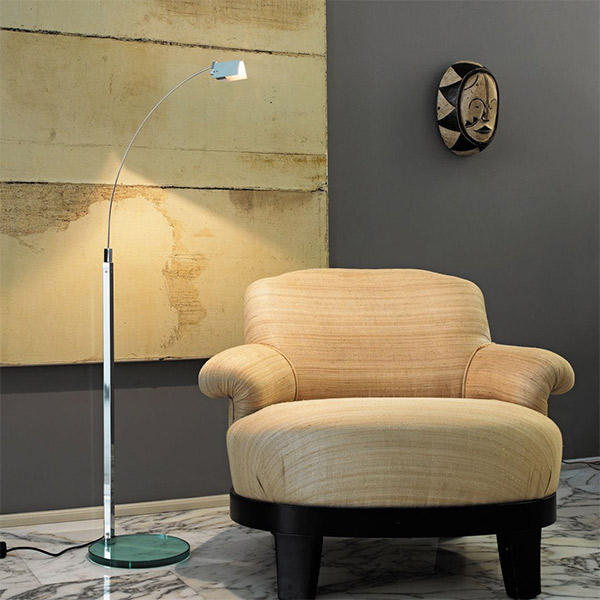 Lightness and elegance for this family of lamps designed by Alvaro Siza and available in floor, table and wall versions. Adjustable body and diffuser wings for complete management of light. 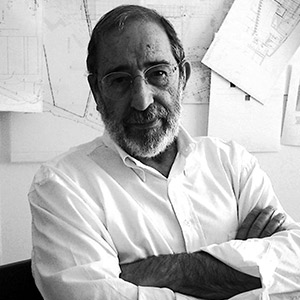 +Create New
Other Products from Falena