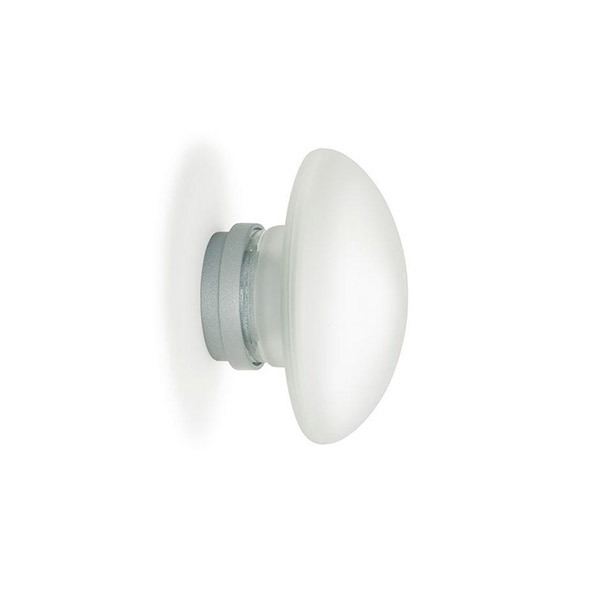 Designed for either wall or ceiling installation, Sillaba combines discretion and pureness, furnishing any room with its minimal presence. 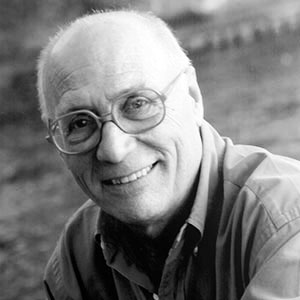 He graduated in Architecture in Milan and started his career in the seventies, working alongside his father Livio in their design studio.During this period he developed lighting engineering projects for many art galleries and temporary exhibits, hotels, offices, showrooms, shops and private homes. The Scintilla system, which he co-designed with his father, is a FontanaArte bestseller and the result of the experience he gained during those years. He also designed Sillaba in the same period, followed by Sillabone, inaugurating a new business sector for the Milan-based company, on the fine line between decorative and technical lighting. Together with Gae Aulenti, in the eighties he designed the Parola family and the more techno Calle and Diamante lamps.His most important lighting projects over recent years are: Georges Pompidou Centre – Museum of Contemporary Art (Paris, 1985); Palazzo Grassi (Venice, 1986); Orsay Museum (Paris, 1986); Palazzo Italia at the International Expo '92 (Seville, 1992); Groninger Museum (Groninger, 1994); State Art Gallery (San Paolo, 1998); Poldi Pezzoli Museum (Milan, 2000); Latin American Art Museum (Buenos Aires, 2001); Arcimboldi Theatre (Milan, 2002); Galleria Colonna (Rome, 2003); St. Pierre’s Church (Freiburg, 2008).

+Create New
Other Products from Sillaba