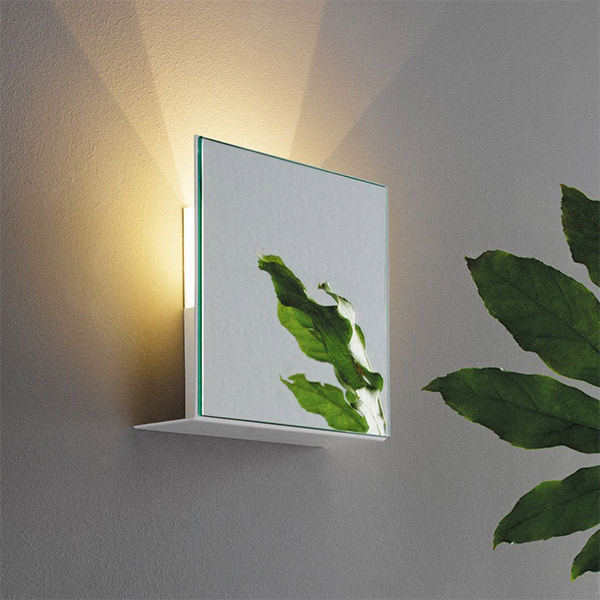 Corrubedo is a wall lamp with no-frills geometric lines that can be installed with the light source pointing either up or down, depending on where the beam of light is required. The front screen is available either in white or with mirror finish. 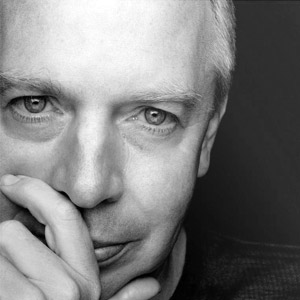 David Chipperfield began working with the studios of Richard Rogers and Norman Foster, after graduating in Architecture in 1977. In 1984, he founded his own practice, Architects in London, opening offices also in Tokyo, Milan, Berlin and Shanghai. The studio's most important work includes the River and Rowing Museum and the Anchorage Museum of History and Art, Alaska. He is Professor of Architecture at Stuttgart's Staatliche Akademie der Bildenden Kunste and holds the Mies Van Der Rohe Chair at the Escola Tecnica in Barcelona. The subject of much international recognition, he has been appointed Commander of the Order of the British Empire (CBE) and knighted by the United Kingdom for his services in the field of architecture, he is an honorary member of the Florence Academy of Fine Arts, he has received the Wolf prize for the Arts and a Royal Institute of British Architects gold medal for architecture.