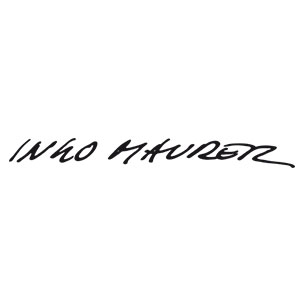 Ingo Maurer started to design exceptional lamps, lighting systems and objects beginning in the middle of the 1960s, which his company produces and distributes worldwide. This is why we can realize our ideas without compromises.For over four working decades, Ingo Maurer and Team – as he refers to the co-workers – has constantly grown. We are now a group of more than sixty people. The address in Munich, Schwabing has remained the same since 1970. However, in 2005 we outgrew our production facilities in the courtyard at Kaiserstrasse 47 and a new location for production and shipping was established on the outskirts of Munich. In the former production hall, Ingo Maurer and his team created a spacious showroom, the second after New York, and the only one in Europe.